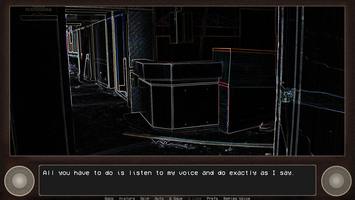 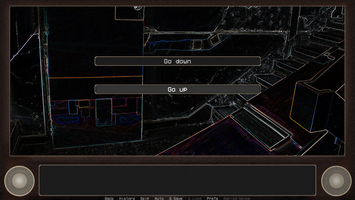 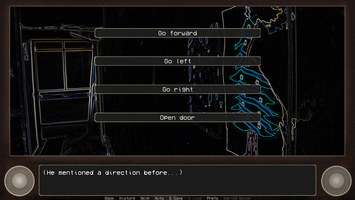 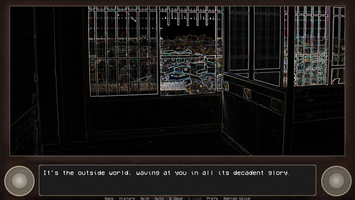 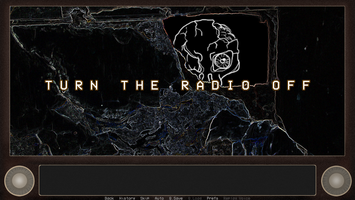 A new game, after all this time!

My new project, "radio.Signal", has been officially released on itch.io, just in time for the Halloween season!

It's been more than a year since I made "(Don't) Open Your Eyes". Ever since then, it has been downloaded more than 60 thousand times, a number that I didn't expect not even in my wildest dreams. I didn't know exactly how to follow it up, and I feared disappointing the people who had originally liked my work. In the end, I saw the Spooktober VN Game Jam as a chance to finally put my hands to work, creating another horror visual novel that treats some of the same concepts that "(Don't) Open Your Eyes" did, but in somewhat different ways.

"radio.Signal" tells a story about a person who must navigate the dead-silent halls of a hospital at night, guided by a mysterious person who talks to them through a radio. It's a story about a decadent building, about the patients locked inside, about the creature that lurks its halls... but above all, about a person's struggle to be "good". Will you listen to the voice in the radio, or shut your ears and forge a different ending for yourself? The choice is yours.

It's a little bit different, but if you were a fan of my previous game, then please give this one a go!

A horror-themed visual novel about traversing a hospital in the dark, the creature that lurks within, and a radio.

Great! Loved (Don't) Open your eyes! Ready to see what this has got in store